4 Ways to Make Only the Logos You Need

There is the original logo that you selected and then three additional components that your logo may contain.

These components are logo mark, which is usually the symbol or icon logotype, which is the name of the company or organization typically. And then lastly, a Tagline component window.

The first example I'm going to show you contains all three of these components. So I'm quickly going to set them the logo mark, the logotype, and the tagline.

And now if any one of these pieces was a light color and you had trouble seeing it on the white background, you can click the icon in the upper left to switch this to a black background to get more contrast and see your component.

Additionally, if you selected a component incorrectly or don't really need the component, you can hit the trash icon in the upper right corner.

I'm going to keep the tagline selected. So now if I make Logos, you'll see that all of these components get generated in isolation and recombined with other components. We have the full logo mark, which contains all three components, the logotype with tagline, which is just those two components, the tagline by itself, the logo mark combined with the logotype, the logotype by itself, and the logo mark by itself. This is the most complex type of logo that you're going to generate. And in this case, all of these different uses have different applications in this particular brand.

But sometimes your logos aren't going to be as complicated. Let's look at a simpler logo. In our second example, we have a logo which just has a mark and a logotype. So I will set the mark and I will set the logotype. And as you can see, you don't need to have all of the different component windows filled in to generate logos. In this case, we have the full logo combined, the logotype by itself and the logo mark by itself.

But let's say that this client never intended to have the logotype by itself. Well, that's no problem. We can just delete the logotype from the component window. And now when we make web logos, you'll see that we generate the entire logo as well as the logo mark on its own, which matches what we have set in the logo builder screen.

The final example we're going to look at is even simpler. Here we have a logo that is just one component. We don't have a logotype. We don't have a Logo mark. So in this case, we don't need to even set any of the component windows. We can just go directly into making logos. And as you can see, Logo Package Express has followed what we have set in the logo builder screen.

So these are the four different ways that you can generate logos using the logo builder screen in Logo Package Express. Thanks for watching.

Every designer has different needs and requirements for their logo packages. Logo Package Express offers maximum customization so you can get exactly the files you need without any hassle. 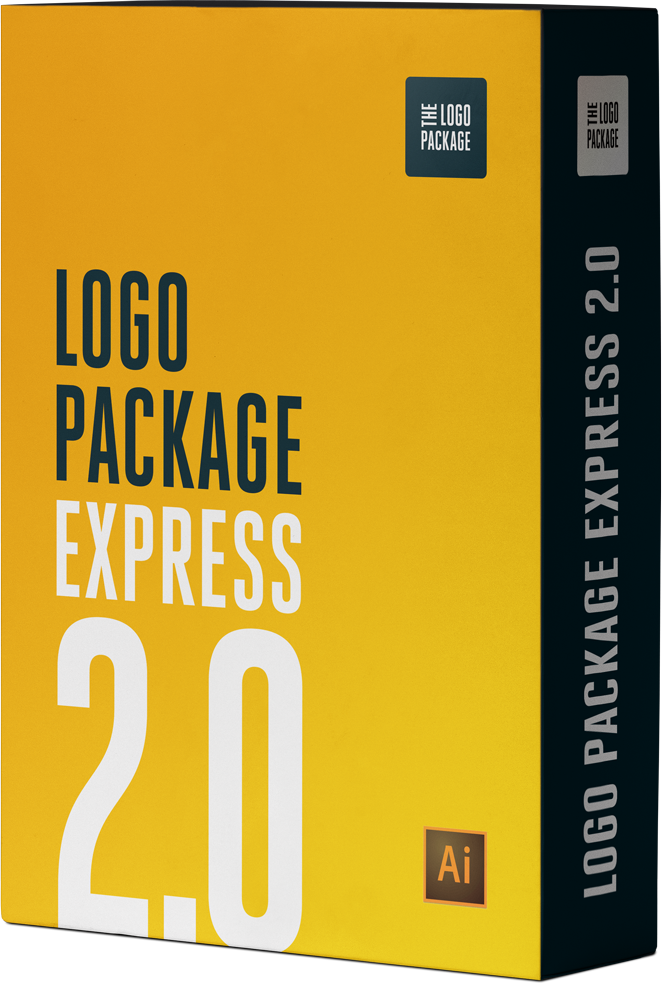 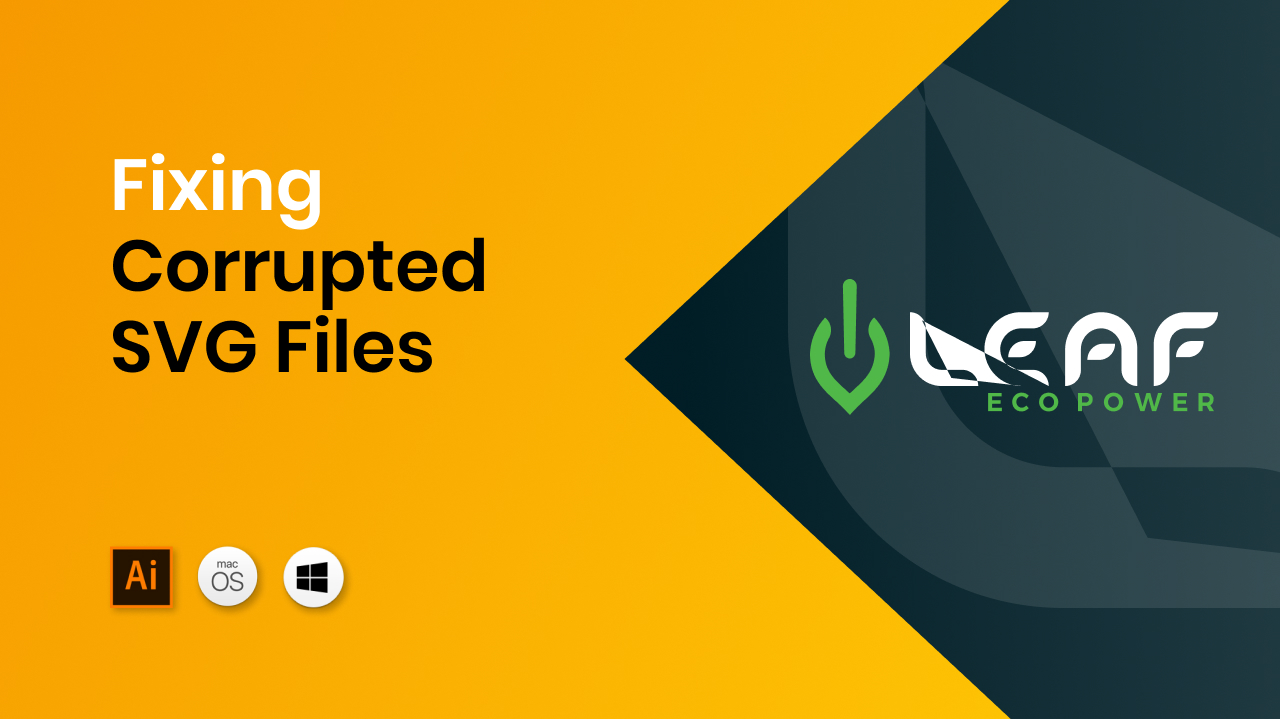 Learn how the decimal setting can distort SVGs in unexpected ways and what you can do to fix it.
Continue Reading 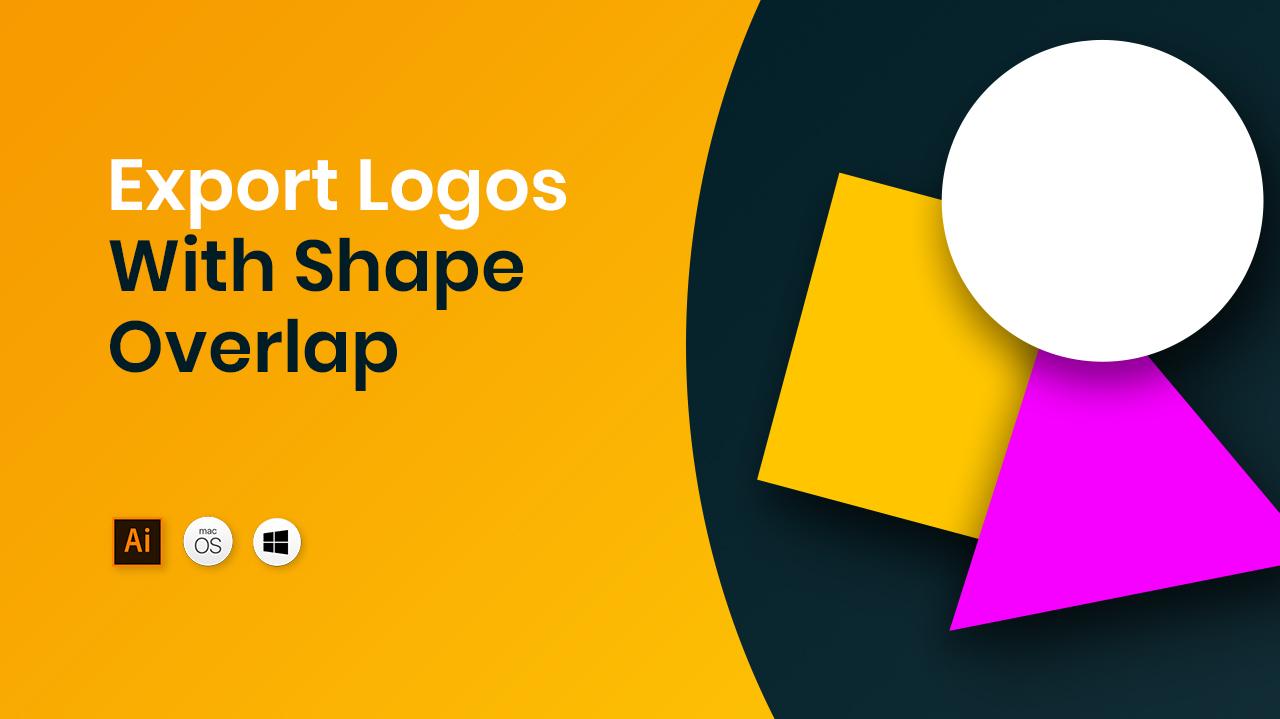 This tutorial shows you how to properly export logos where one logo component overlaps another.
Continue Reading 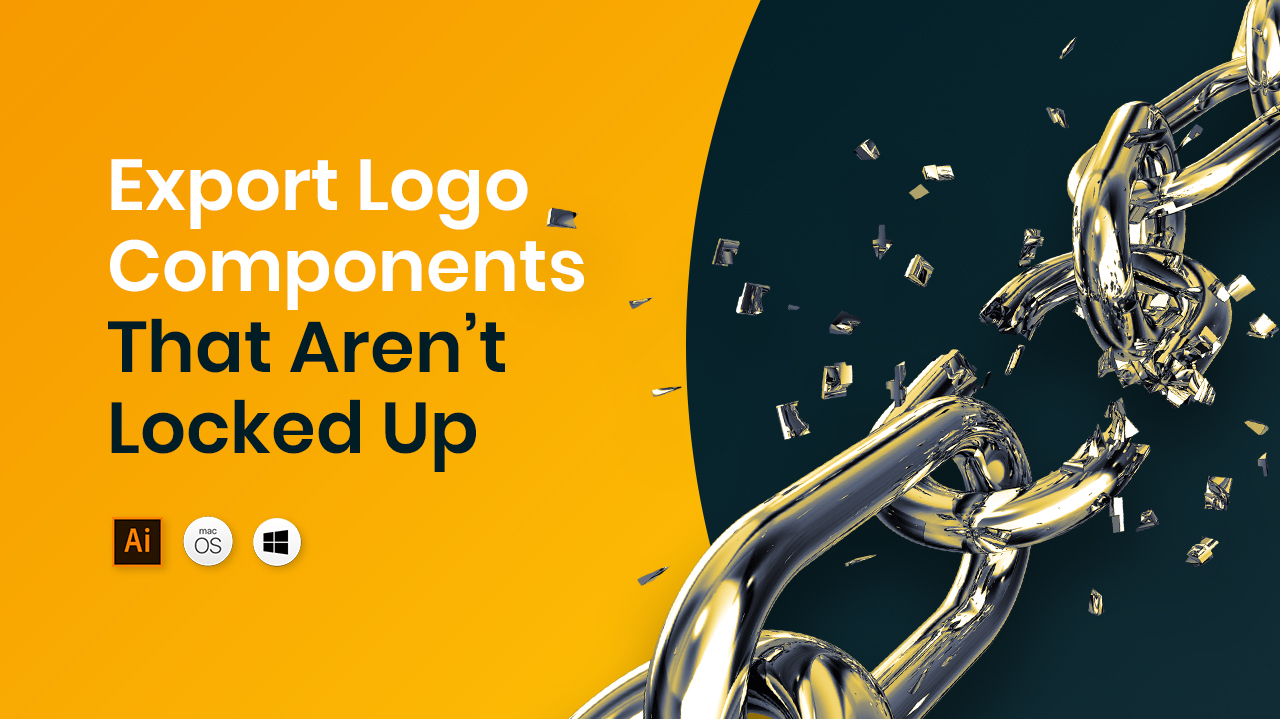 Some logos hav elements that are not used together. Learn how to work with logos that have disparate elements.
Continue Reading